What?
Every January millions of people all over the world gather to remember the songs and poems of Scotland's greatest poet, Robert Burns. During the Supper we hear Burns' poems, sing his songs, toast his memory, eat haggis, and wash it all down with Scotch whisky.

Who?
Robert Burns, known as the "Bard of Scotland", was Scotland's greatest songwriter and poet. Perhaps you've heard the phrase "the best laid plans of mice and men"? That's Burns.

When?
We will resume Burns' Suppers after COVID has settled down. Fill out the form below to learn more about getting tickets.

Thank you for contacting us! 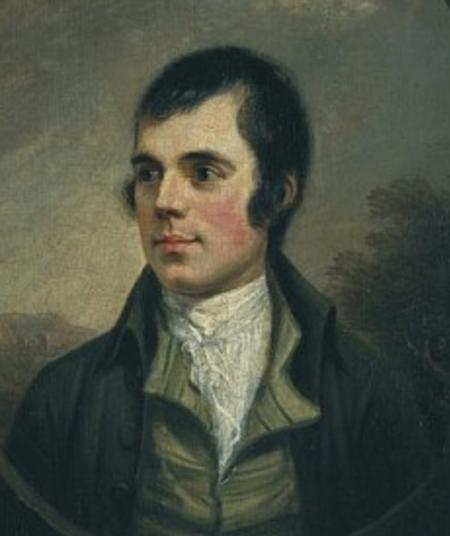